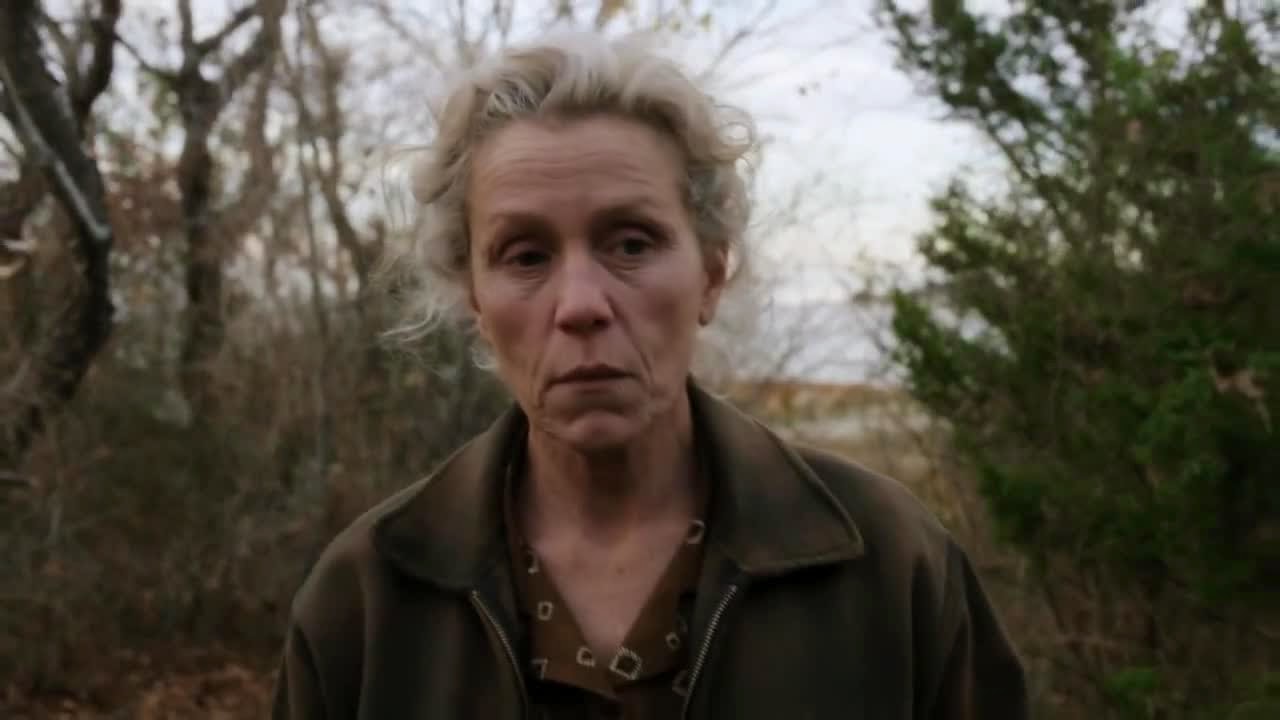 I was very, very impressed with the new HBO miniseries Olive Kitteridge (just four episodes actually, around an hour each). This is really one of the most intelligent films I have seen about depression. Although to call it "about" depression or about travails of aging, or about anything else for that matter, will be doing an injustice to everybody involved in making it. This is really much more than just its subject -- one of those rare films that makes you feel wiser about the complexities of life. "There is nothing like a simple life" - as the tagline of the show says and it shows why that is true. I am short of superlatives to describe what Frances McDormand has done with her character here. It makes you feel angry and depressed just thinking why we don't get to see her more often on screen. Now off to find the original novel by Elizabeth Strout on which the series is based.
Posted by Alok at 4:40 PM